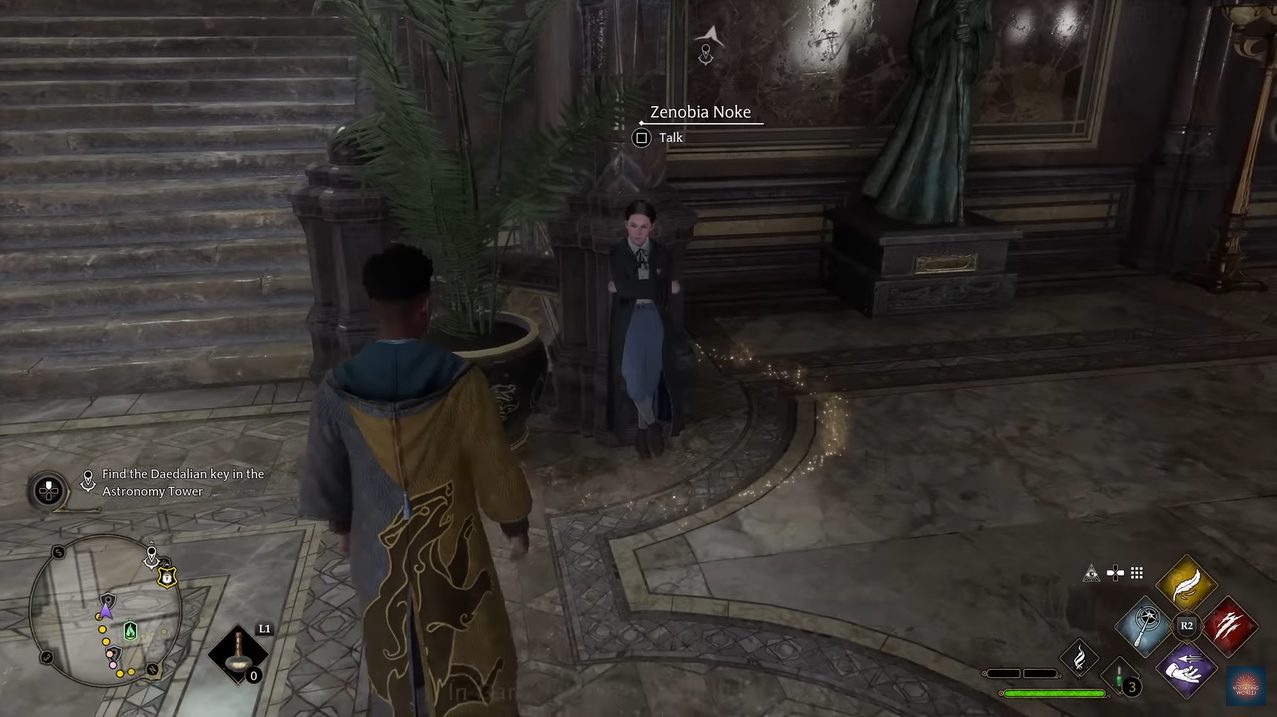 As you move around the world in Hogwarts Legacy, you will come across many NPCs (Non Player Characters). Some of these NPCs will be quest givers, others will just be in the background not doing much. Some of the most important are your Hogwarts Legacy Classmates.

If both Professors and Classmates are well fleshed out then this could be a very engaging game.

What are Classmates in Hogwarts Legacy?

Answer: Some students at Hogwarts will become friends. As players grow these relationships, these schoolmates will become companions who can accompany players on their journey, expand their abilities and open up as players learn their stories.

The Hogwarts Legacy marketing team has introduced a number of classmates. I believe Classmates and Companions may be interchangeable.

What is so special about these Classmates? Each of these NPCs has a backstory. As you build up friendship with them, then they can come along you on quests to help out.

Here is a list of the known classmates and their bio’s. This will be updated with new information as it is released.

Bio
Poppy is a bright and compassionate girl with extensive knowledge and a deep love for creatures. In fact she believes creatures have far more redeeming qualities than most people and has a particular aversion to poachers and those who work with them.

Bio
Wise, quick-witted and possessed of a need to seek justice. Natsai grew up in Matabeleland, Africa where she attended Uagadou – the largest wizarding school in the world. She transferred to Hogwarts when her mother became the school’s Divination professor and is adapting to her new life in Scotland.

Bio
Sebastian is a charming and extroverted boy whose twin sister, Anne, suffers from a mysterious, debilitating curse.
Sebastian is convinced that her last hope for a cure lies in the Dark Arts – and he is determined to find it.

Bio
Amit aspires to be a famous wizarding historian and already has extensive plans for his first memoir. Exceptionally bright and well-read, he adores stargazing and always seem to have the most recent, top-of-the-line telescope at hand.
Amit will leap at the chance to help a friend in need, but once in the thick of things often realises he might be better off reading to writing about certain adventures than experiencing them. 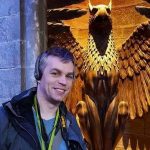 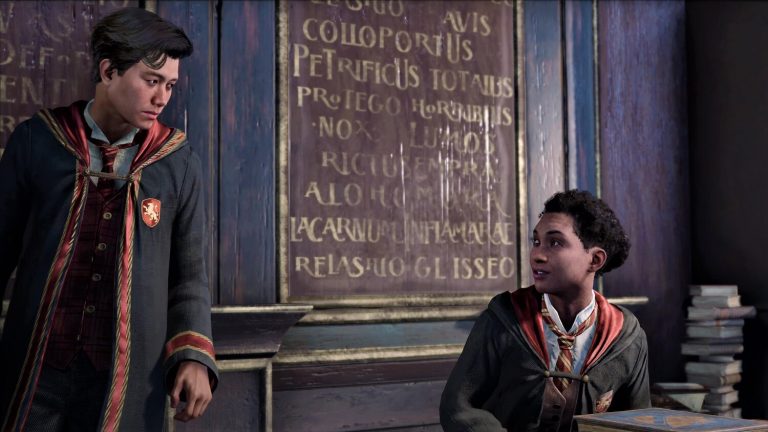 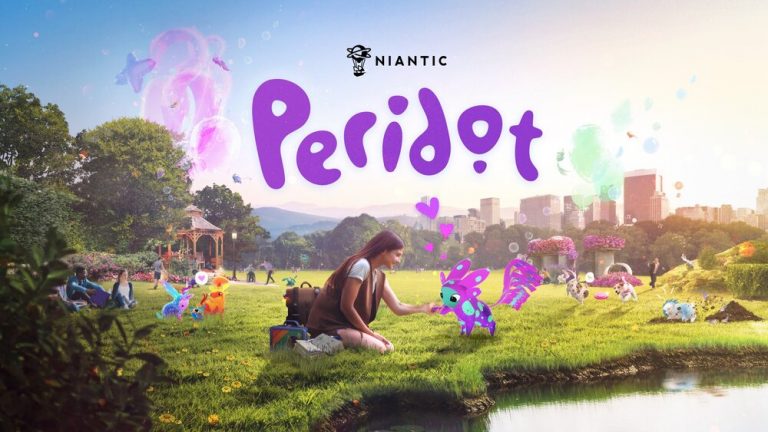 Niantic has recently announced the development of its newest game: Peridot. Peridot will be a virtual pet game with an AR twist, taking old-school Tamagotchi games to a new level.