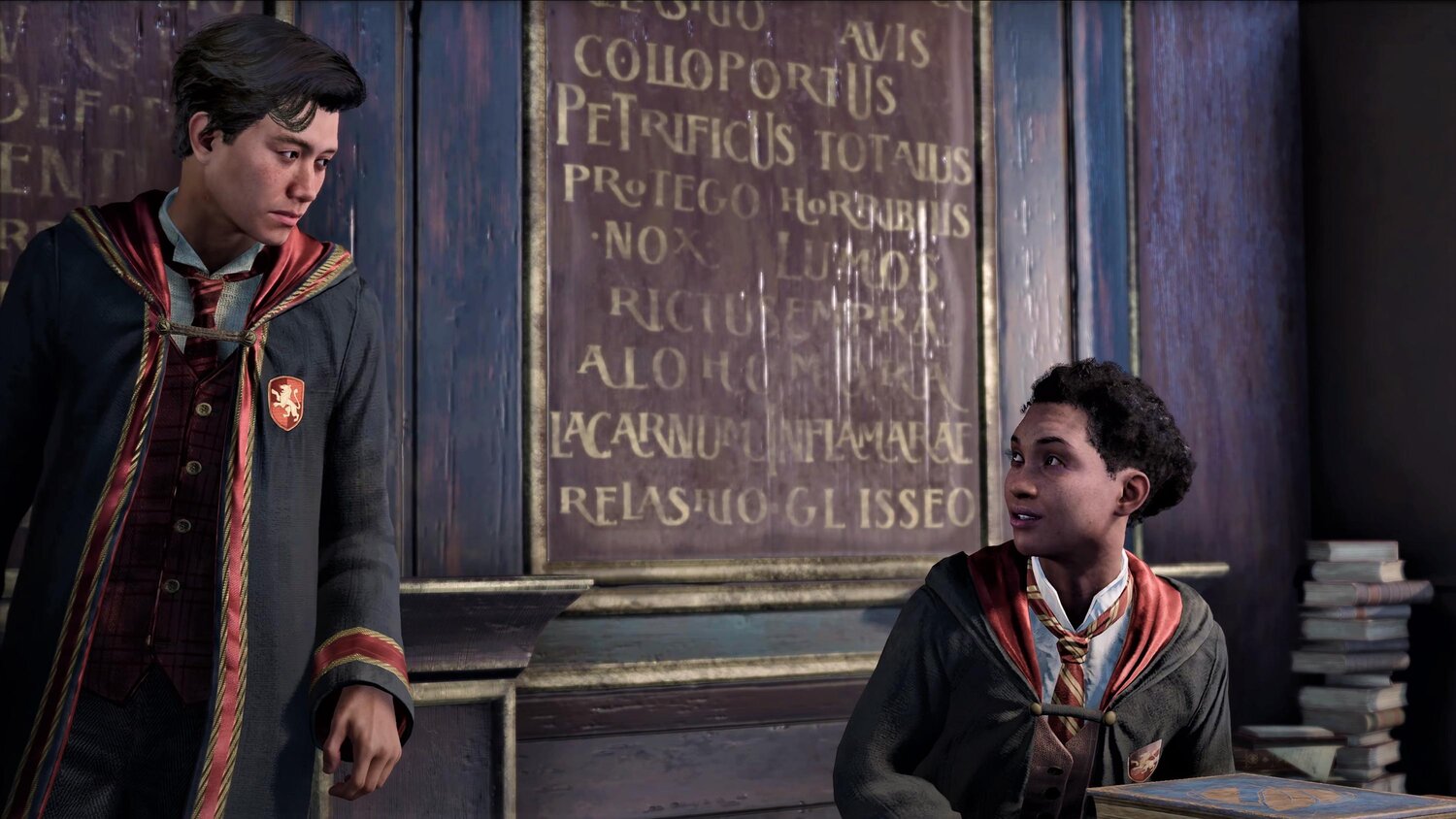 Harry Potter fans are familiar with the Chosen One’s signature spell, but what spell will you cast most often in Hogwarts Legacy?

Maybe you prefer Stupefy, Protego, or even Avada Kedavra!

In Hogwarts Legacy, you will write your own story in the wizarding world. Spellcasting is key to that experience. Will you choose a stealthy approach, avoiding enemies whenever possible, or will you choose to destroy everything in your path? Players will face multiple options in this open-world RPG!

Today we’ll be looking at all 60 spells revealed (Revelio!) in the Hogwarts Legacy State of Play. (If you’ve already seen it, you know, many, many times — you can enjoy my live reaction or my frame-by-frame analysis with Auror Jeffrey!)

Some of these are spells we expect to learn and use in Hogwarts Legacy because they’re spoken or seen used by characters, and some are name drops in the background that I uncovered in a frame-by-frame analysis. To visually see the specific moments of each spell, you can watch my video overview.

Grab your wand, and let’s take a look!

What spells in Hogwarts Legacy did we see or hear being cast? I found 20 in total.

Spells on the Charms Classroom Wall

What spells for Hogwarts Legacy were in the background? All 40 of these spells are on the walls of our Charms classroom. (Seriously, the details put into this game are amazing!) There are more spells on the walls than what I’ve listed below, but I’m not including repeats of the spells listed above or the spells that I cannot make out clearly.

Again, check out my video above to find these spells!

Your Favorite Spell in Hogwarts Legacy?

I hope this compilation of Hogwarts Legacy spells intrigues you! This is everything I found from the Hogwarts Legacy State of Play — all spells cast, spoken, or written out.

Let me know in the comments which spells you are looking forward to casting! Did I miss any spells? I’ll update this list!

Stay connected with Magical Gamers by following us on Twitter and joining our Discord.

Until next time, Wands Ready!

Edit: Cheers to YT user Will Steuer for noticing evidence the spell “Lapifors” (Transform target into a Rabbit) in the reveal trailer. 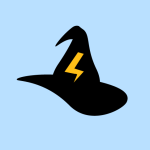 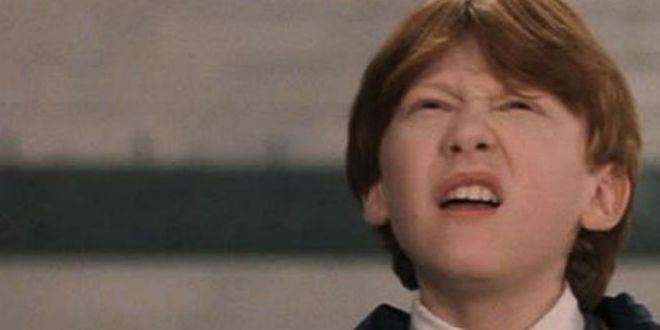 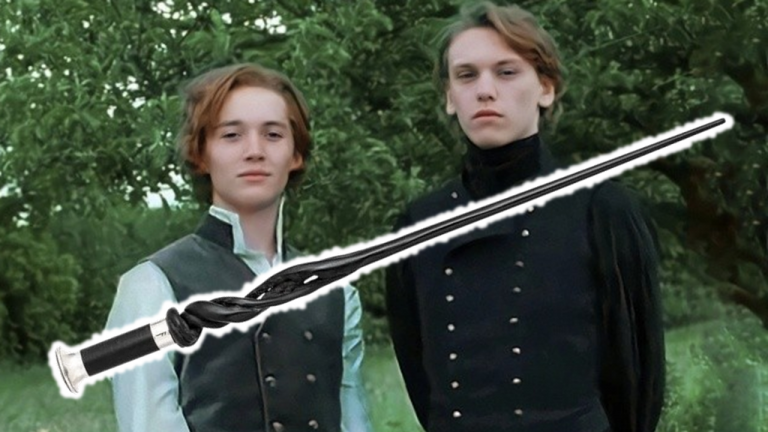 Welcome Magical Gamers. Could Dumbledore be part of the Hogwarts Legacy main story? Join me as I delve into the realms of conspiracy theories! The Theory Here is the basic theory. Love it or hate it. To be honest, I’m not sure I love it. Albus Dumbledore is a key part of the story and… 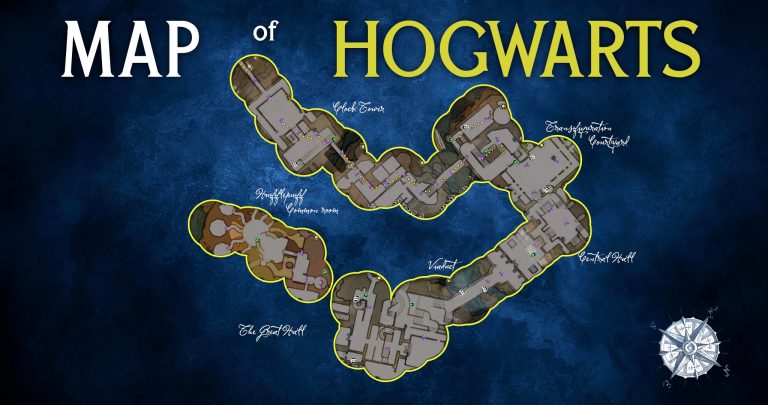 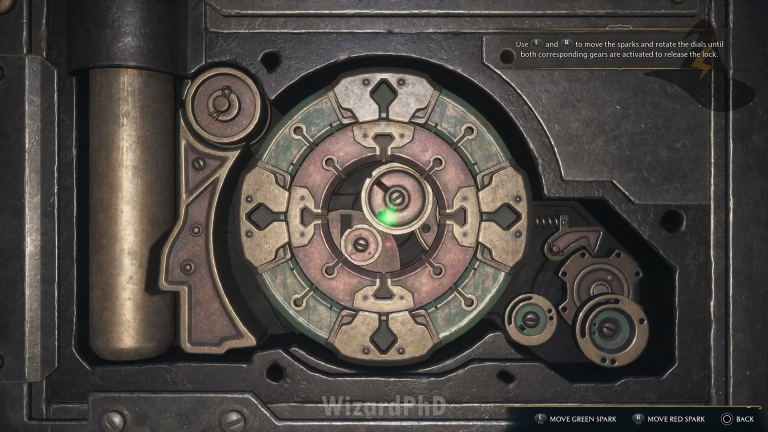