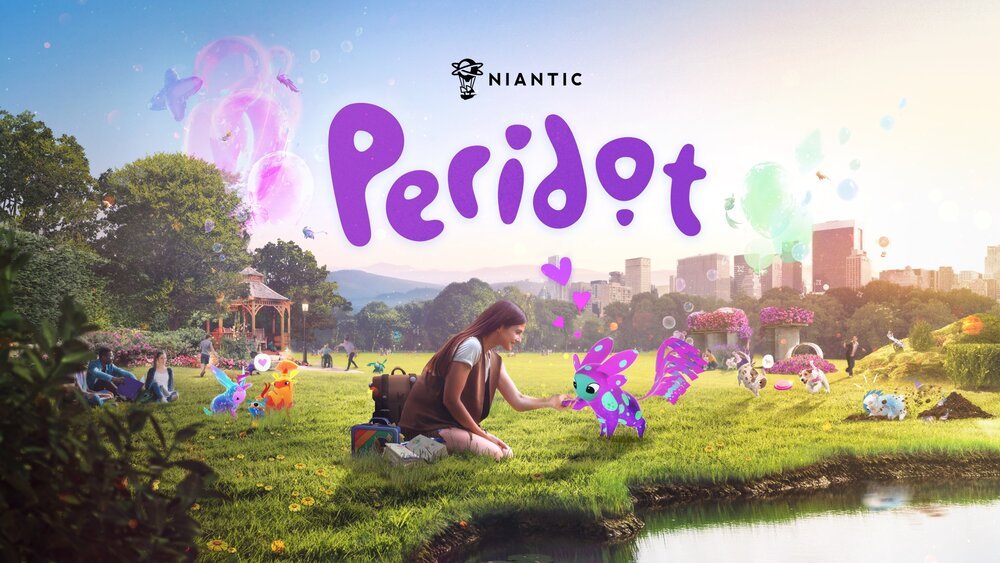 Imagine summer of 1997. Young Rowan is in an incredibly long line in Disney World, obsessed with a tiny piece of plastic hanging from a chain around her neck. It’s hot, it’s crowded, but she doesn’t care. Because her Tamagotchi just evolved into a new form.

Yes, I was one of those kids – the ones with the little plastic egg around their necks. I wasn’t allowed to have a real pet, and the Game and Watch was usually hogged by my brother. While this was my first “Virtual Pet,” it would not be my last.

I have nurtured many virtual pets over the years, from Neopets to Kinectimals – I’ve tried them all. So I’m both excited and nervous about Niantic’s new addition to the virtual pet arena: Peridot.

What is Niantic’s Peridot?

Niantic exploded on the mobile gaming scene with Pokémon GO back in 2016. They continue to dominate the augmented reality (AR), geo-location niche. Peridot will be their first original intellectual property (IP) since Ingress.

According to Niantic’s blog, Peridot is “an all-new, real-world AR mobile game, and original franchise that puts the joy of caring for, raising, and breeding adorable one-of-a-kind creatures in your hands.”

This original franchise also includes original lore. “After thousands of years of slumber, Peridots (or Dots for short) are waking to a world vastly different from the one in which they used to roam, and they’ll need our help to protect them from extinction.”

How can magical gamers play Niantic’s Peridot? While Niantic has yet to release full information, they have shared a few things.

In addition, the “caring for and raising” includes several Niantic staples:

Plus, they appear to be making beautiful AR photos, something that Wizards Unite did amazingly well, so I hope this builds off of that success. But, frankly, this is Niantic’s MO, as they continue to dominate in AR creation. I, however, am looking forward to some things that sound new.

The part I’m most excited about is the breeding mechanic. This is something that several games have done in the past, including the Tamagotchi, but not yet seen in AR. From Niantic, “Breed your one-of-a-kind creatures and discover the infinite possibilities of Peridot archetypes.”

So not only are your creatures “one-of-a-kind,” which could be challenging enough in an animated 3D AR setting, but you can breed them with other players from around the world to make other, new pets. Niantic has stated that the Peridots have their own unique DNA, “patterned after the way DNA works in real life.”

The possibilities, and animation demands, are staggering. I know my first thing will be to try and breed a particular animal, which will require finding “nests” in the real world. This will likely be similar to other location specific features in other Niantic properties, and may include sponsored versions.

The announcement states that you can breed Peridots to look like other things, with cheetahs, dragons, and unicorns given as examples. That means that you would have to be able to breed for particular traits, like size, color, perhaps even temperament. If there already exists enough “biodiversity” within these digital pets to mimic such vastly different creatures…

My inner nerd is geeking out at the possibilities!

Peridot is being built on Niantic’s Lightship platform, and this is their first original creation since Ingress. According to an interview by The Verge with senior producer Ziah Fogel, the Peridots will be able to “recognize different real-world surfaces such as dirt, sand, water, grass, and foliage.”

I’m curious just how interactive the Peridots will be with the environment. This interaction might make the battery drain of turning the AR on full time worthwhile.

Finally, for those of us who had serious trauma at the passing of their first Tamagotchi, “There is no punitive element in this game,” says Fogel. “The creatures will never die. Instead, we try to reward … players for coming back and playing with their creatures more often.”

An interesting take on a game about saving magical endangered species, but a welcome difference to previous Virtual pet systems.

So, what do you think? I’ve been hesitant to play another Niantic game since the ending of Wizards Unite, but this might win me back.

Especially if I can get a cheetah.

Share your thoughts in the comments! Do you plan on playing Peridot?

Connect with Magical Gamers by following along on Twitter or joining our Discord. 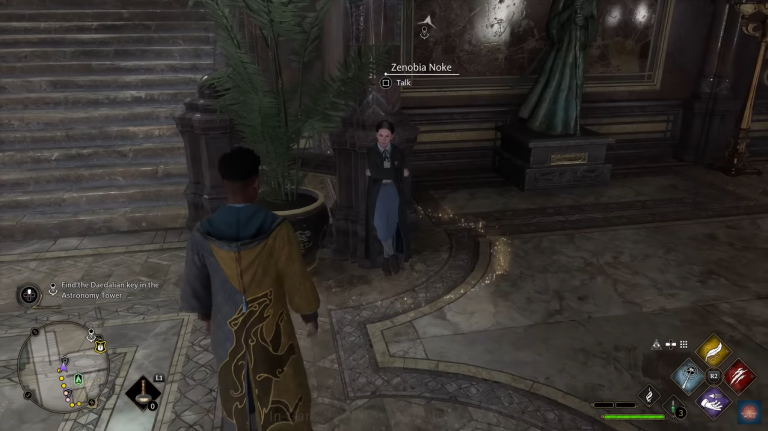 I think it looks great. Wizards Unite had a lot of pressure with all the times events and Pikmin Bloom is just a pedometer.
I think this is a good middle ground where you can come across a new species at any point. I wonder if it has occlusion.
Side note. Can you imagine if Pokémon Go was real? It would be a sport banned so fast for animal cruelty.
A great article Rowan!

It sounds like so much wonderful cuteness 🥰 thank you Rowan